The first long-form true crime interview podcast hosted by people who actually played the Game of Crimes. The good, the bad, and everything in between. Hear from the Real DEA Narcos and the manhunt for Pablo Escobar, capturing the Green River Killer, the takedown of The Iceman Richard Kuklinski, George Jung meeting Raul Castro, the intense search and arrest of the DC Snipers, and the real story behind the capture of El Chapo.

You’ll also hear stories from cases you’ve never heard of that have life and death consequences. Faking a murder to infiltrate a dangerous biker gang, a shootout with two dangerous cop killers, watching your informant get killed when a drug deal goes horribly wrong and more.

Are you ready to play the biggest, baddest, most dangerous game of all…the Game of Crimes?

Julie Mackay rose through the ranks of a British police force to crack a murder that had remained unsolved for thirty-one years.

Here’s where we put the good stuff. 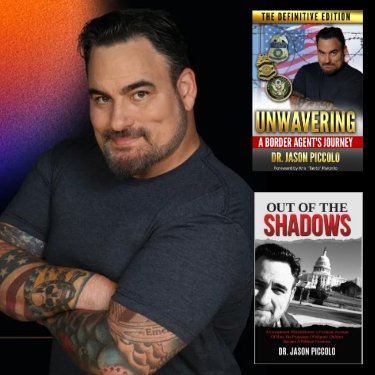 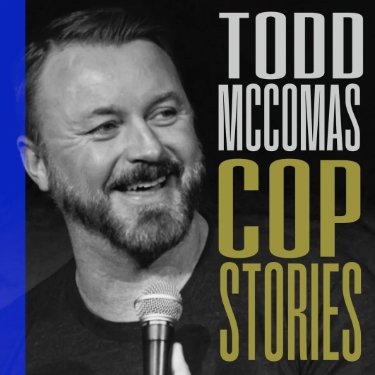 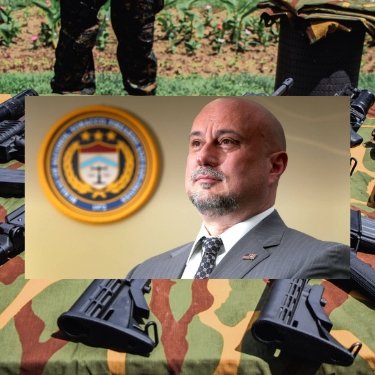 Boldly taking you where no podcast has ever gone before. Real life tales from the most notorious cases everyone knows and some you’ve probably never heard of (until now) from those who broke the law and those who were sworn to enforce it. Murph and Morgan ask the questions and get into the true stories from the real life players in the biggest game of all — the Game of Crimes.

The Real Cop in the Podcast

Morgan spent 18 years in state and local law enforcement as a highly decorated police officer, state trooper and detective. He solved a lot of cases, interviewed a lot people, and interrogated a bunch of suspects. In fact, he was trained by the original members of the FBI’s Behavioral Science Unit on serial crime profiling….

Yes, he and Javier helped catch Pablo Escobar. Netflix made a big deal out of it and created one of the most successful series ever called “Narcos”. The scenes where Steve looks good are all true according to…Steve. During his long career he helped bring down dangerous drug traffickers, dismantled criminal organizations…

Read more about Morgan, Murph and JP in our ABOUT section.

Javier is currently living the life of luxury somewhere deep in the Heart of Texas. He’s part of the highly secret and classified bonus content rumored to be available on Patreon. He travels with Steve to countries like Australia, Scotland, England, and Colombia to name a few…