For years, Lou Valoze ran one of the most dangerous and successful series of undercover operations conducted by a federal law enforcement agency. He turned these operations from disrupting small-time fencing schemes to infiltrating major criminal organizations. During its run from 2006-2014, Lou Valoze’s fictitious businesses allowed the agents to take thousands of weapons out of circulation and millions of dollars of illegal drugs off the street. This episode also delves into the dark reality of living a double life and how it becomes difficult to tell the difference between the good guys and bad guys. 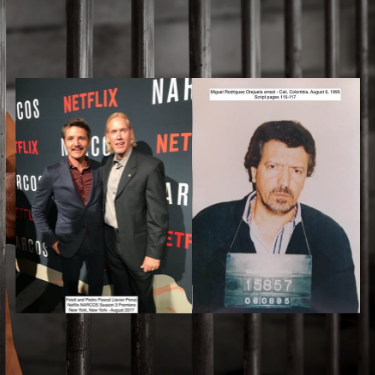 Part 2: Chris Feistl and Narcos Season 3 – The Real Story of the Cali Cartel 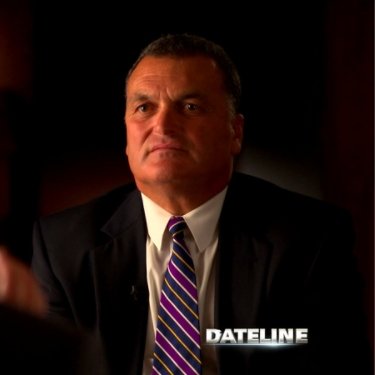