James Murray is known to his millions of fans as Murr – the star of TrueTV’s Impractical Jokers. Murr also appears on The Misery Index on TBS, and starred in his own movie in early 2020 called Impractical Jokers: The Movie. He’s a successful author with several books on best seller lists, and now he appears exclusively on Game of Crimes to talk about the launch of his new thriller on Tuesday, September 21.

The Stowaway: Two years ago, Maria Fontana, the head of the Psychology Department at Columbia University, sat on a jury for one of the most depraved cases ever to pass through the hallowed halls of City Hall. Wyatt Butler, an antique watch restorer and alleged serial killer, was portrayed in the courtroom as a brutal monster. But Maria had to make the tough choice. In good conscience, she couldn’t convict him based purely on circumstantial evidence, and her deciding vote set Wyatt Butler free. The media soon outed her as the lone juror and her successful and quaint life was turned upside down. The victims of Wyatt’s ritualistic killings never forgave her either.

Now, she and her family have decided to take a vacation to get away from everything: a two-week-long transatlantic cruise. Nothing, and nobody should be able to bother her there. With her two twins and her fiancé Steve, she is set to put the past behind her as soon as the ship leaves port. But when a passenger mysteriously disappears, Maria is left to wonder if maybe this was no coincidence. When another passenger is discovered brutally murdered in a similar way to Butler’s ritualistic MO, the ship goes on lockdown.

Maria, one of only twelve people in the world with intimate knowledge of the case, faces a perilous ticking clock. Is it a copycat? Or is she trapped on board with the bloodthirsty maniac she chose to set free? 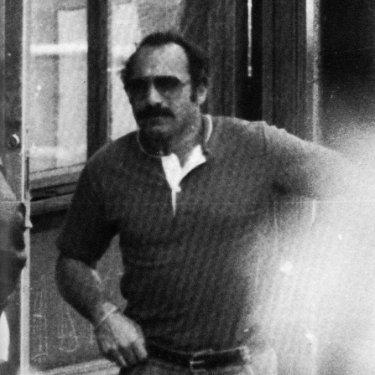 Part 2: Joe Pistone and the Real Story of Donnie Brasco 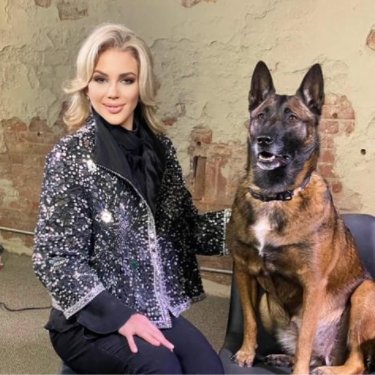 Part 1: Joe Pistone and the Real Story of Donnie Brasco