The nation and National Capital Region were still recovering from the terror attacks of 9/11 when terror struck again. A series of shootings and killings began in February of 2002 and launched a shooting spree in October that killed six people and wounded one within 15 hours. The search for the killers became one of the largest manhunts in law enforcement history. Seventeen innocent people were killed and another ten wounded before the final arrest. Jeff Nyce was there from the first shots to the final takedown. 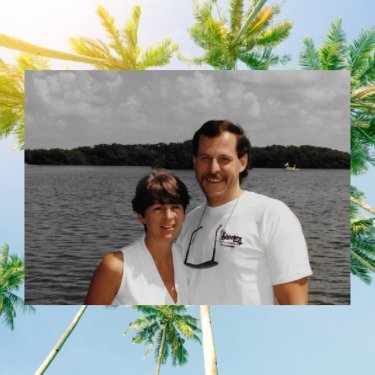 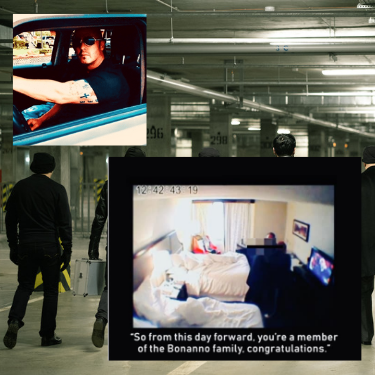 Part 2: Stephen Metelsky and The Inside Story of Canadian Organized Crime 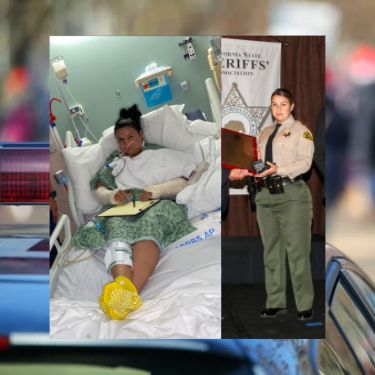