A decorated Vietnam veteran, who volunteered instead of being drafted, was searching for the same sense of purpose he left over in the rice paddies of Southeast Asia. Many of his buddies never made it home and Ken wanted to find something that could replace the feeling of combat.

He became a lawyer, but soon found himself spending all his money on cocaine, booze and partying. Threatened with disbarment he got his act together…for a while. A chance encounter led him to becoming one of the biggest bulk-cash money launderers in the world. Tens of millions of dollars was routine for Ken.

In ten years, and not a single close call with the authorities. But his luck was about to run out. The IRS brought an end to Ken’s charmed life. After leaving prison, another chance encounter led to working with the same people who had put him in prison. This is a story of service, a fall from grace, and redemption. 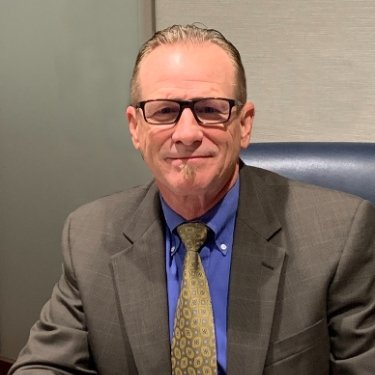 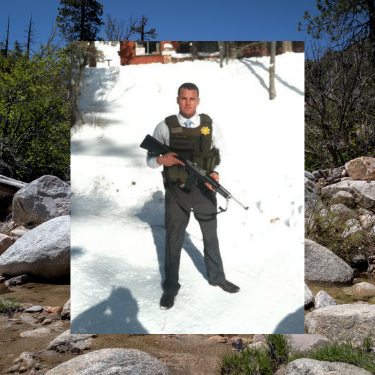 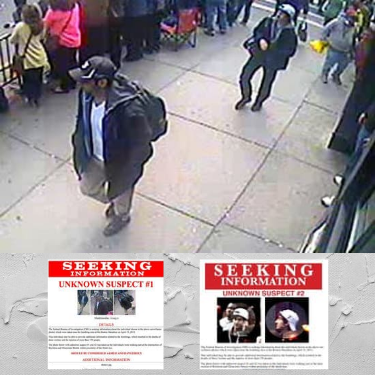 Commissioner Ed Davis and the Boston Marathon Bombing – The Inside Story