Jeff Sandy was the favorite of Nancy Reagan during the Presidential campaign. He could have gone in several directions, but his heart was in West Virginia. Although he worked many important cases, he had the mission of a lifetime when he volunteered to go to Iraq after Saddam Hussein had been defeated, interview Tariq Aziz, and help the country of Iraq recover billions in stolen money. 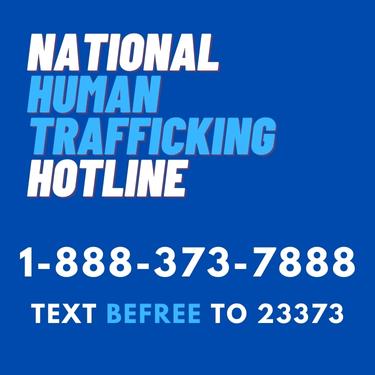 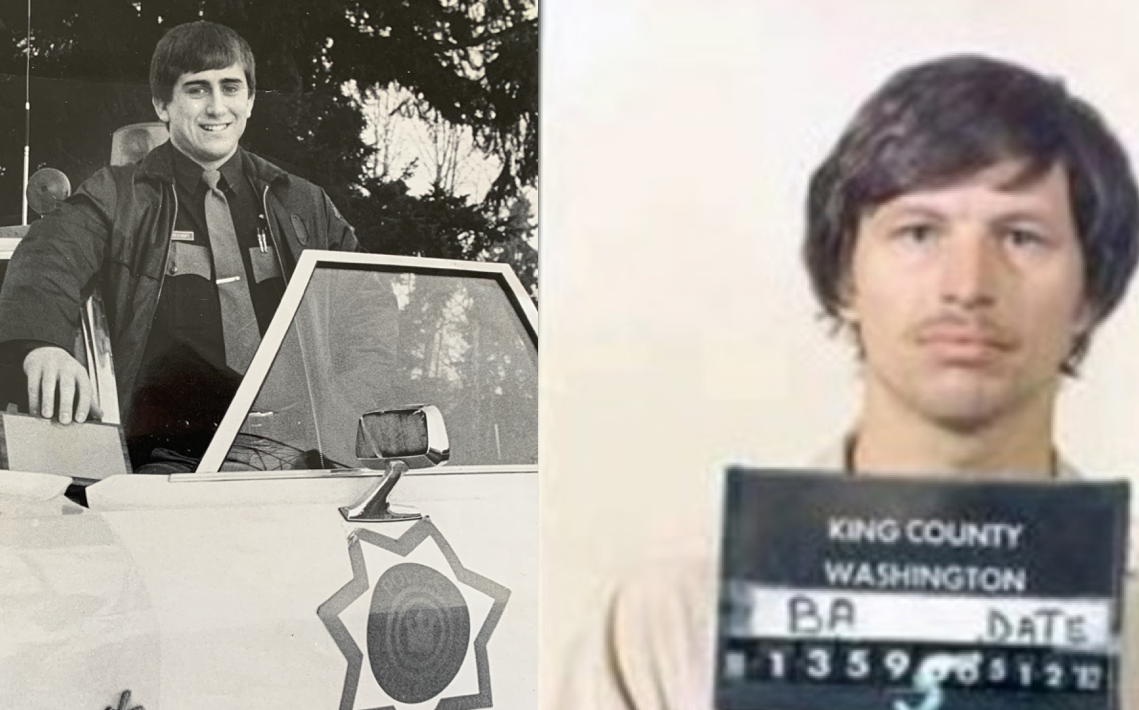 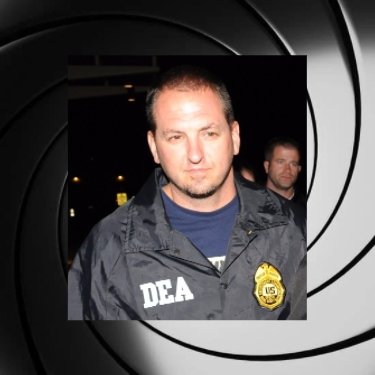