Six million deaths from arms supplied for low-intensity conflicts, and the world still didn’t know who Viktor Bout was. But the United States, Great Britain and Interpol knew. After several unsuccessful attempts to capture Viktor, the DEA was given a unique challenge. Could they do what everyone else had failed to do and capture the world’s most wanted arms dealer? Rob ‘Zach’ Zachariasiewicz and his team said ‘can do’. This is the story of Operation Relentless – the plan to capture The Merchant of Death. 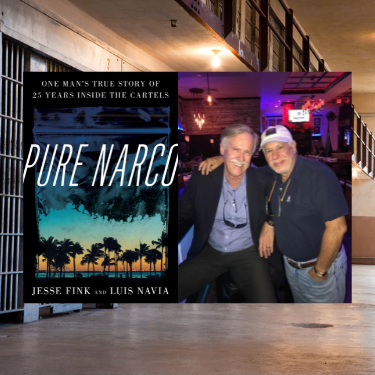 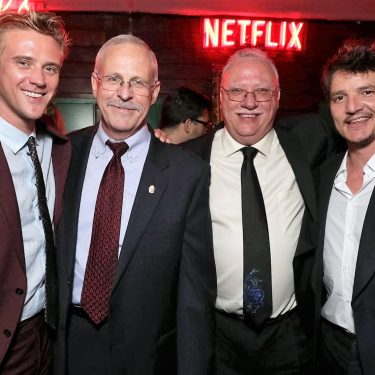 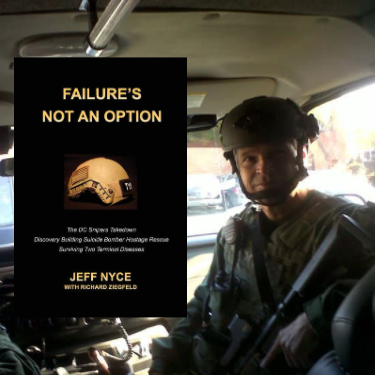