Robert Mazur worked one of the most dangerous assignments a law enforcement officer can do — go undercover to infiltrate Pablo Escobar and the Medellín Cartel. As Bob Musella, he was a mob-connected money-launderer targeting a complex scheme of international finance that served drug traffickers, terrorists, and corrupt politicians. His story was so compelling, that Hollywood came knocking and made the movie The Infiltrator starring Bryan Cranston. But Hollywood stars don’t have a $500,000 bounty on their head.

His books The Infiltrator and The Betrayal can be found on Amazon and our book page. 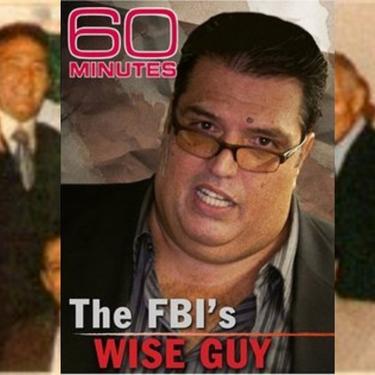 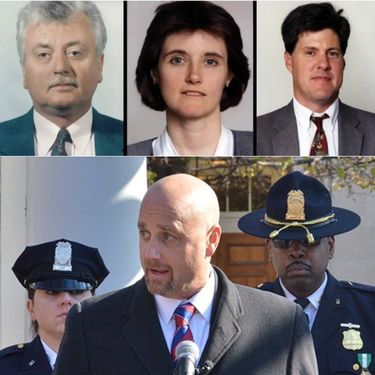 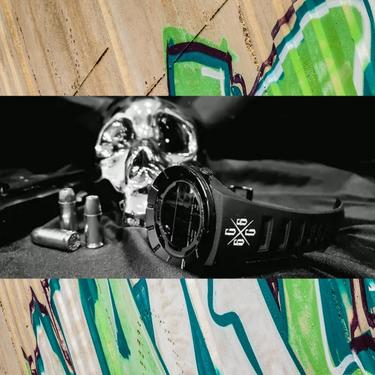