It’s the most dangerous game of cat and mouse there is, and the price of failure is death. ATF Agent Dominick Polifrone goes undercover to catch one of the most dangerous contract killers for the mob ever known. Richard Kuklinski, The Iceman, was a brutal and stone-cold hitman for many of the mob families in New York and New Jersey but had evaded arrest for years.

To catch The Iceman and bring him to justice once and for all, Polifrone will have to use all of his skills developed in building cases against organized crime over the past several years. One mistake, one wrong step, and it won’t just be the end of the investigation. It could mean The Iceman notches another victim. 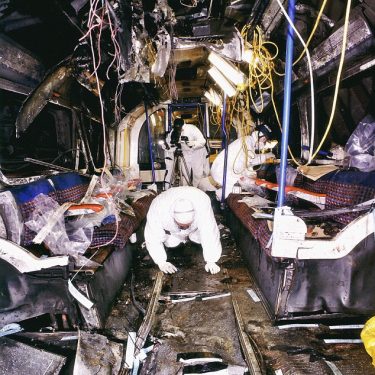 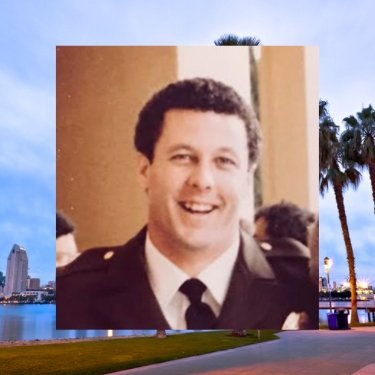 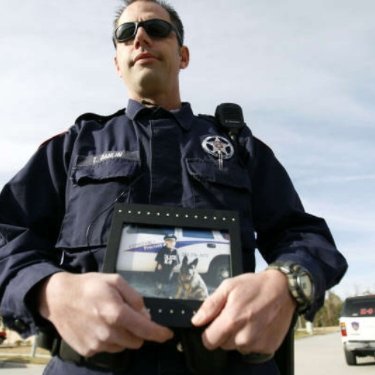