Detective Steve Smith of the Toronto Police Services Cold Case Unit led the solving of the 36-year old cold case of Christine Jessop, age 9, who disappeared after school on October 3, 1984. A local man was originally convicted of first-degree murder, but DNA evidence later cleared him of any involvement and the case went cold again. After attending a two-week training course where the techniques used to catch the Golden State Killer were taught, Detective Smith quickly came up to speed on the intricacies of Familial DNA and Genetic Genealogy to eventually identify Christine’s killer – a killer who had been hiding in plain sight. 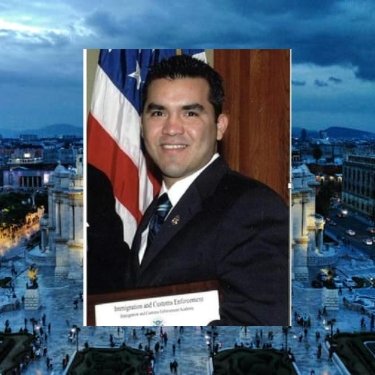 Part 1: Victor Avila and the Ambush on the Highway of Death 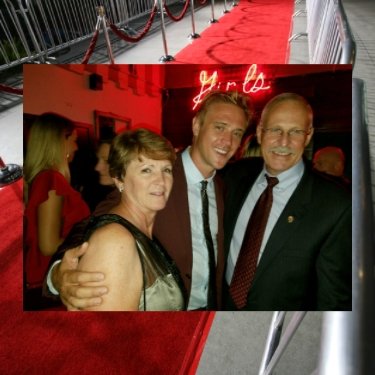 Part 2: Connie Murphy and the Real Housewives of DEA Narcos 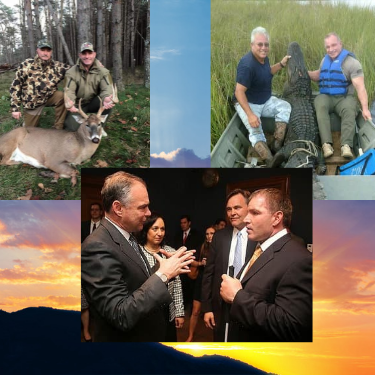 Part 2: Joe Piersante – Shot in the Head by the Taliban