On July 7, 2005 at 8:49 AM, three bombs exploded on London underground trains within 50 seconds of each other. An hour later a fourth bomb exploded on the upper deck of a bus. Over 700 people were injured and 53 killed in the worst attack on the United Kingdom since World War II. The race was on to identify who was behind the bombings and make sure follow-on attacks weren’t being executed.

DS Alan Thomas and DC Graeme Burridge of New Scotland Yard’s Counter Terrorism Command (SO15) were part of a massive investigation to identify the bombers, collect evidence, and trace leads. Alan and Graeme were also involved in the response to the second attempted series of bombings two weeks later. In this two part episode, we go deep inside the investigation and the real story behind the attacks on London. 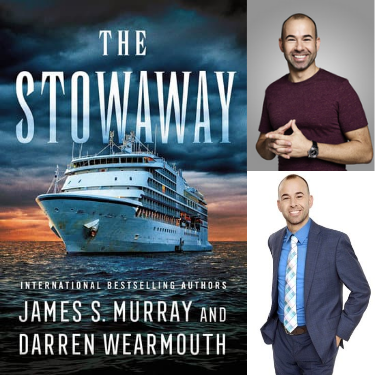 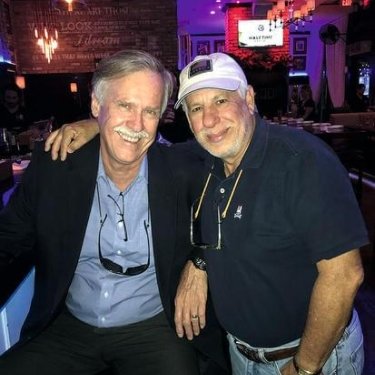 Part 2: Eric Kolbinsky is a Riot at DEA 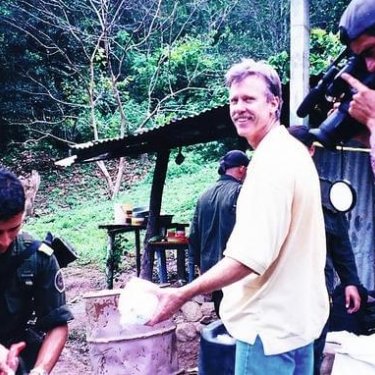 Part 1: Eric Kolbinsky is a Riot at DEA