Letting criminals walk was one thing. But when over 1,200 weapons were allowed to cross the border into Mexico, and one of them killed Border Patrol Agent Brian Terry, Pete Forcelli became a whistleblower for one of the most ill-conceived undercover programs ever conceived by the ATF and DOJ. The real story of Operation Fast and Furious. 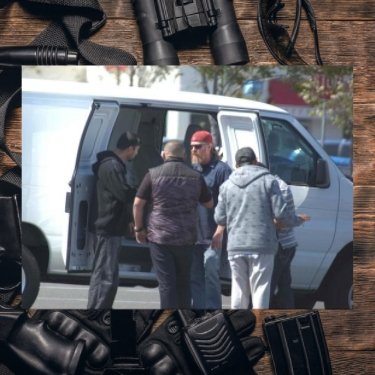 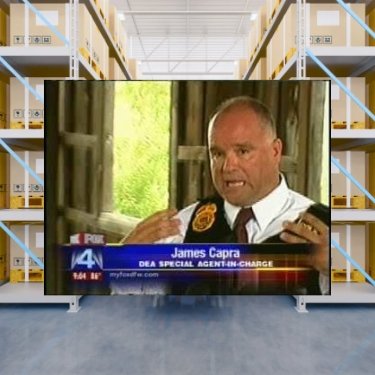 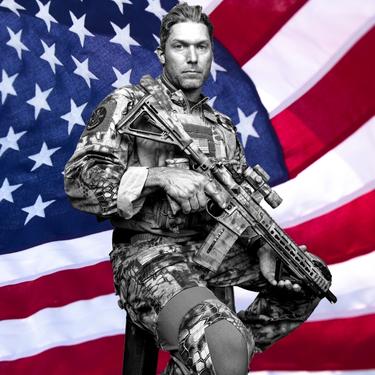 Part 2: Kevin Holland and the Operation to get Saddam Hussein