Rick Massa was a member of LAPD SWAT, some of the most elite operators in law enforcement. All of their training would be put to the test on February 28, 1997. For two years the High Incident Bandits had robbed armored cars and Bank of America branches. This duo was heavily armed with body armor and automatic weapons. They were the first bank robbers known to use armored-piercing ammunition. This was a nightmare scenario for law enforcement.

Two LAPD officer headed to another call did a double-take when they spotted the dangerous pair walking into a Bank of America. The resulting gun fight was the biggest in US law enforcement history. This is a story of uncommon valor against the most dangerous of odds.

But that’s not where this story ends. Rick went on to be trained by Wolfgang Puck, cooked for the Oscars, and even won a major competition! Check out Rick’s video on The Food Network and his recipe for his award-winning 5-Cheese Mac and Cheese! 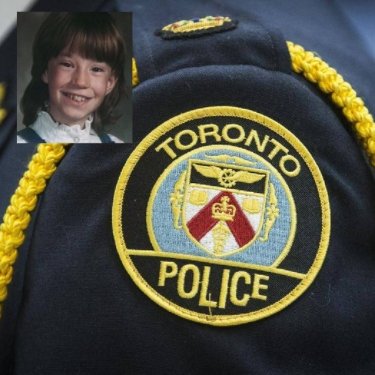 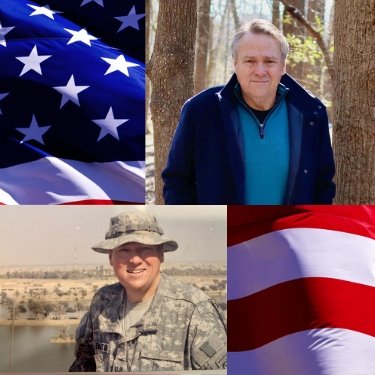 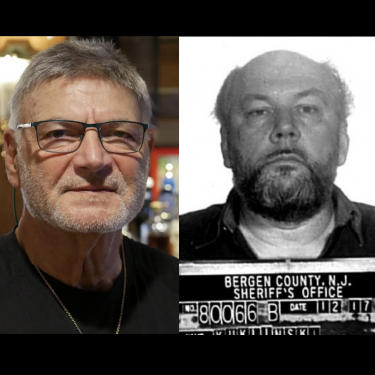 Part 2 – The ATF Agent and The Iceman Richard Kuklinski