Tommy Cindric and his DEA partner Eric Stouch had been given a seemingly impossible task – find a criminal genius who invented his own encryption, worked for British intelligence, and would make any James Bond villain pale in comparison. Paul LeRoux was a ghost, managing his criminal empire over the Internet as he made millions of dollars a month. But that wasn’t enough for Paul LeRoux. Deals to sell missiles technology to Iran and meth to North Korea were just the tip of the web of crime LeRoux had been weaving. He also had mercenaries and contract killers that were targeting their next victims. A lead from the CIA started Tommy and Eric on a world-wide race to stop Paul LeRoux before he could unleash more chaos. 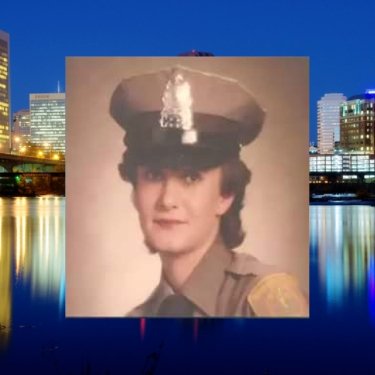 Part 1: Cheryl Nici is Ambushed by a Spree Killer 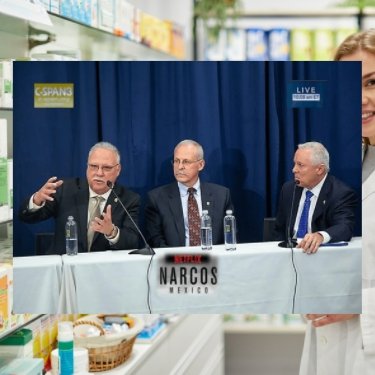 Part 2: Aaron Graham and the Counterfeiting of Medicine by Cartels and Terrorists 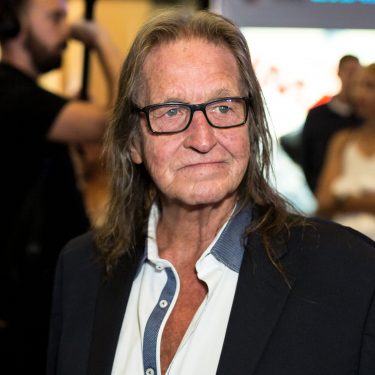 Episode 2 – The Life and Times of Boston George Jung